We’ve known for a while now that Rassie Erasmus to Munster is almost a certainty but no official word has yet been announced. Now however, a source close to South African rugby has not only stated that the ex-Springboks coach will arrive in the province next season but that he is also set to bring ‘defence guru’ Jacques Nienaber with him. 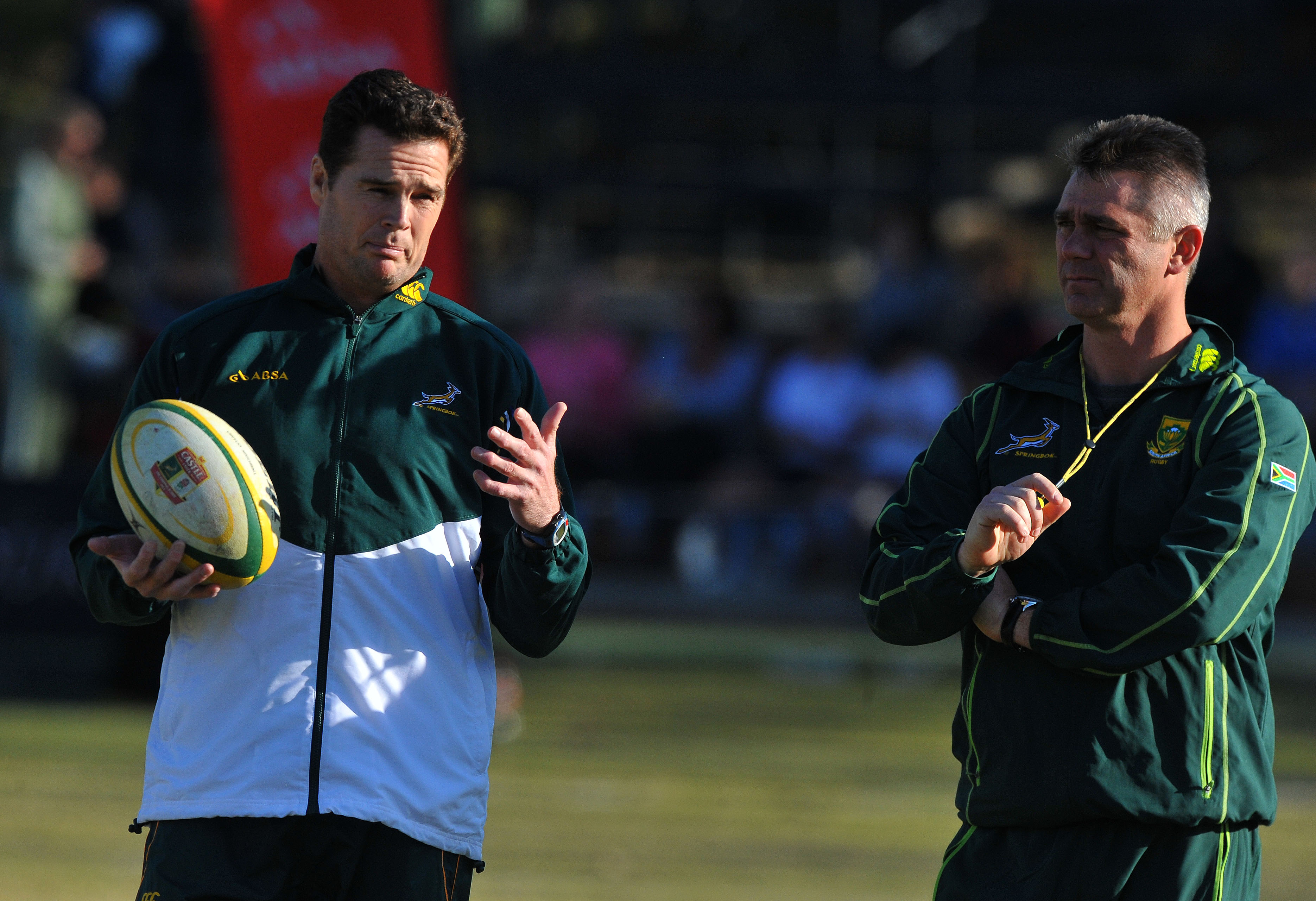