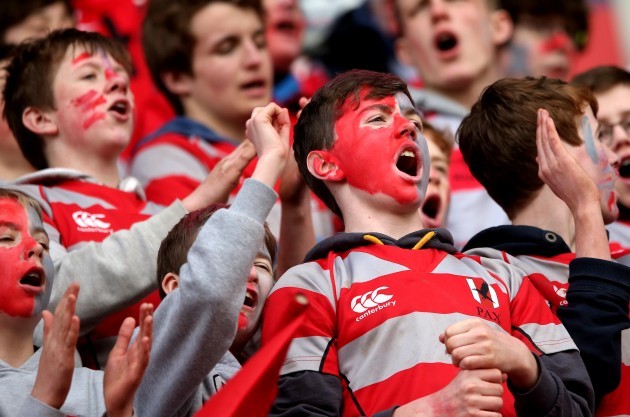 Glenstal’s route to their second ever Munster Senior Schools Final was a convincing first round win over St. Clements followed by a professional, clinical 18-0 victory over Rockwell in Clanwilliam RFC. This sent them into a semi-final showdown against Ardscoil Rís where they were deserving winners in a thrilling 21-20 score line at Thomond Park.

As for PBC, they smashed Ardscoil Rís 40-5 in the first round and battled passed last years finalists Crescent Comp 16-3 before coming against a strong Bandon Grammar side that they would defeat 12-3 at Irish Independent park.

We are in for a very close game as both sides are full of quality players that can change a game in a split second. PBC have been favourites from the off and are just a game away from claiming the title for the first time in seven years.