An 83rd minute Ian Keatley penalty earned Munster a dramatic bonus point away to Clermont. It was a tough game with moments of magic but ultimately Munster lost on the road leaving qualification hanging by a thread,

John Ryan: 6 Ryan had a decent debut. Put in a few big hits but was under huge pressure in the scrum.

Duncan Casey: 7 Improved set piece this week despite a second half deterioration. Carried strongly and scored a crucial try.

BJ Botha: 6.5 BJ had to have a big game to help out John Ryan and did pretty well.

Dave Foley: 7 One of the best breakdown performances.today. Foley was an utter nuisance and made a big contribution to the point by frustrating Clermont.

Paul O’Connell: 8 Gave an inspired performance and would have been hailed as a hero had Munster got a result.

Peter O’Mahony: 8 It was great to watch the captain give a big performance. The PBC flanker was excellent in the rucks.

Tommy O’Donnell: 7.5 One of few dangerous runners. Impressive again this week and might just be Munster’s form player.

CJ Stander: 7 Cj is taking a dip in performance but that was always likely to happen as his early games were pretty much inhuman. Nevertheless, he was physical throughout despite suffering an injury early on.

Conor Murray: 6.5  Poor enough for his standards. Kicking game has to be better on such European occasions because he’s our most experienced back and has to show it.

Ian Keatley: 7 Broke the Clermont defense from time to time and had a 100% kicking success rate. However, his tactical kicking is leaving him down.

JJ Hanrahan: 8 No less than you’d expect, an electric performance particularly in the first half in which he kept the home side on their toes. O’Mahony payed tribute to him post match describing the Bohs man as superb.

Andrew Smith: 6.5 Fairly quiet in general. Outshone by Hanrahan in attack but convincing in the tackle.

Simon Zebo 7.5: Started off full of energy and looked sharp for the most part. Caught out in defense a couple of times.

Felix Jones: 7 Played decently and is one of Musnter’s unsung heroes. However, he was sin-binned for a trip in the second half which gave Clermont a swing of momentum. 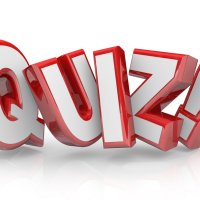 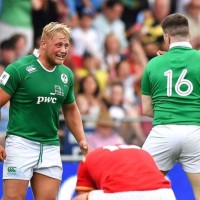 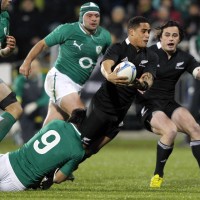