The All Blacks star is on a slippery slope 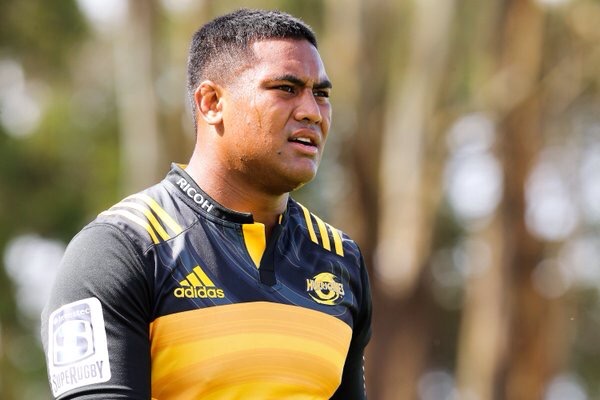 He was agreed by many rugby fans about a month ago as easily one of World Rugbys greatest players, he’s been compared to the late great Jonah Lomu and at still just 24 years of age, Julian Savea had the world at his feet. Unfortaunely from a rugby purist perspective, the Webb Ellis Cup champion seems to have let his rampaging runs go to his head.

This weekend Savea was excluded from the Hurricanes squad to take on the, frankly shit, Southern Kings. Of course it was surprising not to see his name listed but it didn’t take long to consider that he is a superstar and was hardly necessary for last season’s runners-up against such opposition.  Handy break eh?

Such is not the case:

In preview of the game Hurricanes Boss Chris Boyd stated the following when quizzed regarding Julian’s exclusion:

“It would be fair to say in that month or six weeks post the World Cup, that he probably wasn’t as disciplined as he could’ve been around keeping up some of his work,”

With the losses of Conrad Smith and Ma’a Nonu already being sorely felt in the backline and with Nehe Milner-Skudder now facing a lengthly spell on the sidelines, this is the last thing Boyd needed but you have to admire his ruthlessness.

Maybe the ‘bus’ won’t be breaking Doug Howlett’s try scoring record after all. Or maybe we’re exaggerating and he will bounce back better than ever.

Nonetheless if this sign of a stinking attitude remains its probably only a matter of time until a certain Mr Boudjellal finds him an escape route. You know yourself.