A physical unit with some dangerous carriers, but discipline and handling errors will have to be reduced if they are to have a shot at the cup. Someday they will click and it could just be against PBC. 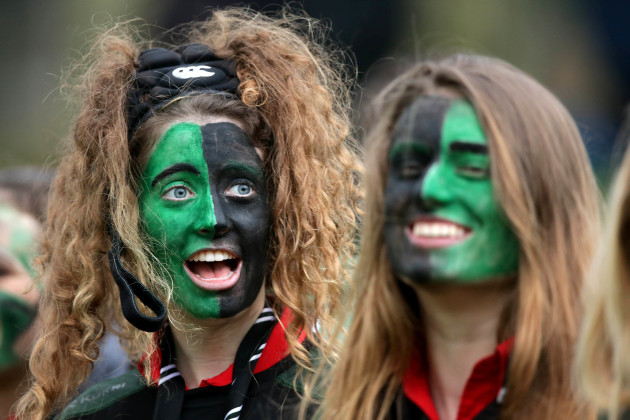 The competition’s underdogs. Bandon have went quietly about their business but are confident in their quality and perhaps rightly so. This side have the potential to reach the quarters and beyond if they put their mind to it.

Castletroy face a tricky start this year as Bandon will identify this fixture as a fine opportunity to set their intentions clear right from the off. They have the bits and pieces to have a solid campaign but just haven’t shown it often enough. One side that they did dismantle this Winter however were Bandon Grammar – so CTC should be booking a space in the quarter finals. 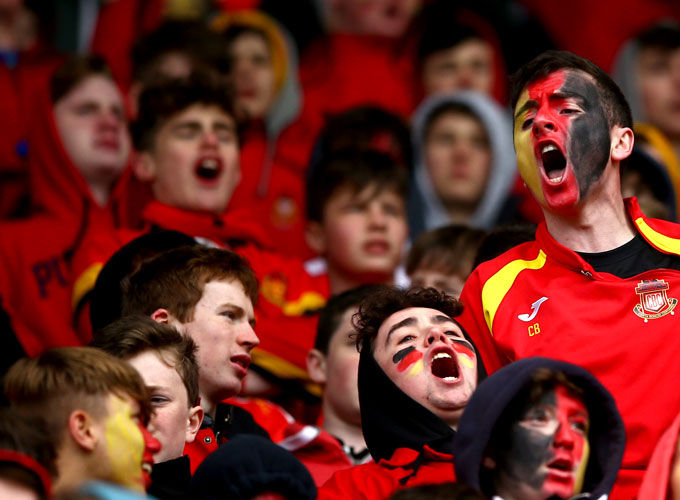 Probably the strongest side in the competition. With plentiful experience in their side through last year’s cup members, and newfound talent to match, they truly do look the real deal. It will take a giant killing to stop these boys. 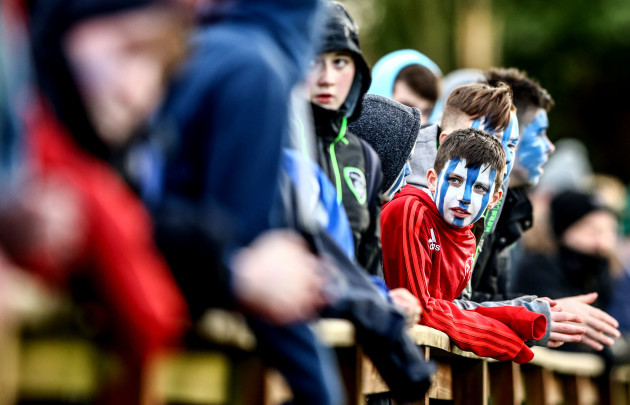 This year sees both Clements’ senior and junior sides get a second shot at the Munster Cup – but this, on paper, is the strongest team they’ve assembled over the two years. With physical forwards and some flair out the backs, they’re braced for an extended run in the cup if they can overcome the tricky hurdle of Glenstal in round one.

Few teams retain the cup but this could be one of them. Crescent are a good bet to back up their City Cup success with a place in the final with only Rockwell and CBC looking superior at this moment. Classy.

Inconsistency has been a problem for Glenstal this season. They’ve enjoyed memorable victories against the likes of Munchins and Ardscoil but have since fallen to new lows. Regardless of which side shows up, they should however have enough in their lockers to overcome Clements in round one.

This crop of Munchins men dug deep to make it all the way to the Limerick City Cup final, only to be narrowly defeated by Crescent in Thomond Park. They certainly have individuals who can make a difference but a lot’s riding on how they adjust to the pressures of the cup.

They won’t be content with their pre-cup showings to date but are likely to come good when it counts in typical PBC style. Unlikely to go further than the quarters however.

Certain title contenders. Ruthless in attack and confident in their structures, Rockwell’s squad will be counting down the days to cup time. Their first opponents are St Munchins, a side that they thumped 40-5 earlier this month. How much substance there is to that result remains to be seen, but they’re certainly favourites for round one, if not the competition.