Not the side they were last season but still pose a threat to their competitors. Have an off day against this Ardscoil team and you will be punished.

Castletroy were our cup favourites for 2016 but haven’t enjoyed the first half of their season this time around as they continue to suffer without the spine of last year’s side. The Trojans will be telling each other that cup results are the only results that matter however and they may still have sufficient individual spark to cause some problems.

As you would expect. Up with the favourites as they look to inflict pain with their significant bulk and brilliance. They have a strong chance of retaining their title.

Last year will have been a learning curve for St Clements rugby and they kick off their 2017 campaign with promise. Young, exciting and with nothing to lose, they will dream of a quarter final clinching victory to savour but the odds are stacked against them.

Always well organized and with plenty of tricks up their sleeves, Crescent will be well respected, but the new crop may well find themselves in tricky territory this year. Star players of yesteryear have left a gaping hole and CBC is not the start welcomed for those heading into the unknown. Potentially successful but certainly not a vintage Comp side. 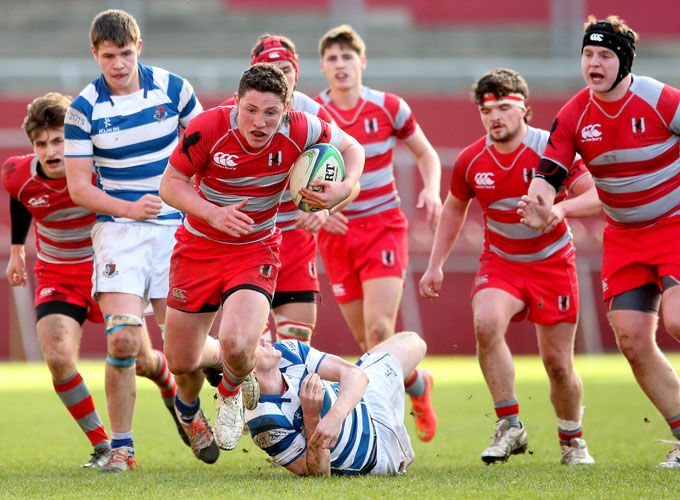 This could be Glenstal’s best opportunity in quite some time. Young guns have developed into schools rugby stars and they collectively boast of class that just cannot be rivaled by any opponent. Title contenders if they show the necessary steel up front. 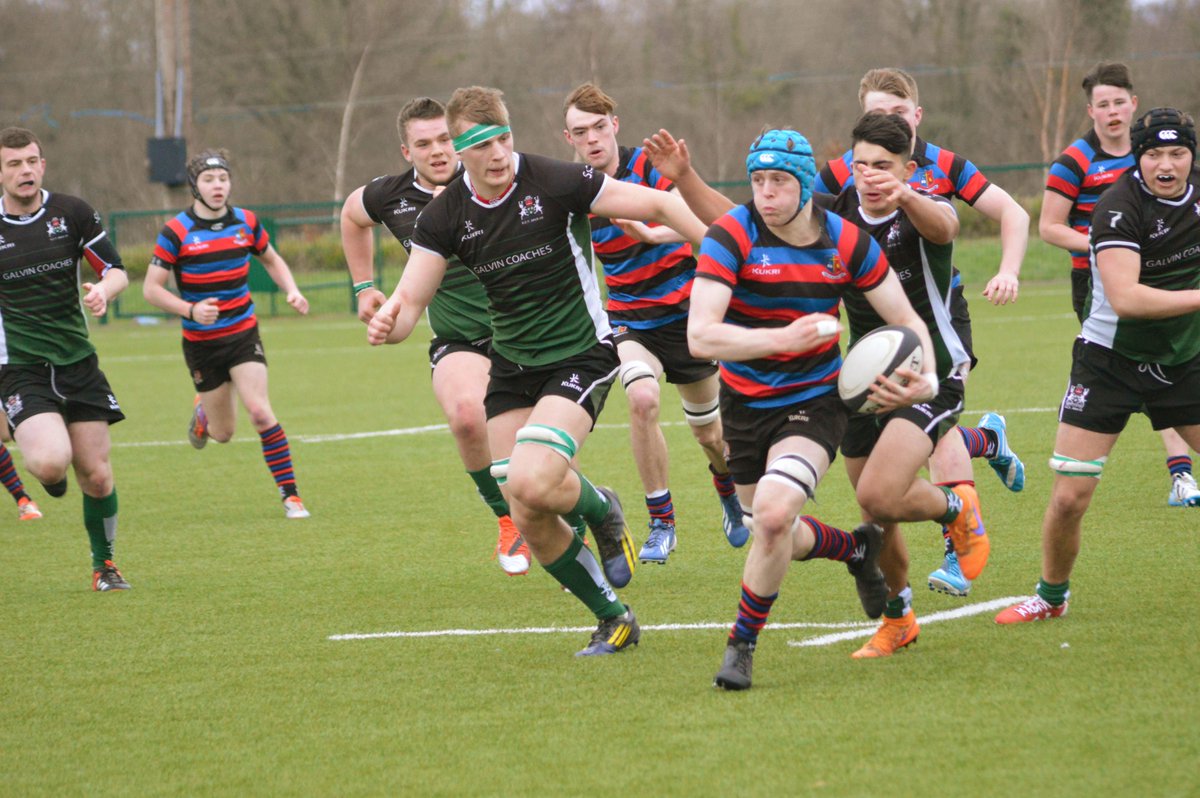 Narrowly lost out on the City Cup to the much tipped Glenstal Abbey but to a man, Munchins are looking a lesser threat than most. As ever, the Corbally outfit are expected to be secure at the setpiece but whether they will capitalize on their possession is in doubt. Plucky outsiders.

Outstanding throughout the first half of their season and off the back of a derby defeat of Christians, PBC really do look the real deal this year. Talent flows throughout their team and with 7 Munster U19s they will never have to look too far for inspiration. Round one opponents Ardscoil could be in trouble but who won’t be?

They’re not quite up there with the Cork schools or Glenstal but Rockwell will give everyone a tough match and look a good bet for a quarter final berth. Again, this crop aren’t a vintage representation of the school but look strong nonetheless.