If Munster secure a home quarter final, I think they could beat any opponent – besides the unlikely event of that opponent being Saracens. The London side have went from strength to strength since securing the crown last term and look razor sharp out the backs. They could well beat everyone in their path, and Munster will hope they only meet in the final.

Sitting proudly on top of the tree at Christmas, Munster have surged to heights that haven’t been reached in a few years now. Boosted this season by superb coaching and inspired by the late great Anthony Foley – the men in red look to have an edge over each and everyone in the league.

I think the news of the bonus point introduction earlier this year will have been music to English supporters’ ears. England have upped their already threathing expansive atttack and cutting edge from Stuart Lancaster’s time and now with the serial-winner Jones at the helm, it may not even come down to that. A possible grandslam repeat for England – and Scotland as an outside chance because f*ck it, they’re improved this year and it would be nice to see them repaid for their ambtion of seasons gone by. Ireland are somewhere in between.

A recent theme in Super Rugby has been the exile of top players from each side, somewhat diminishing their quality. This season however, there is one team that are in fact, in an even healthier state than last – the Hurricanes. With every international remaining in the New Zealand captital for the title holders and with Nehe Milner-Skudder and Jordie Barrett coming into the fray this term, I can’t see anything but a Super Rugby title retention. The Highlanders may also be worth a punt as wonderkid Tevita Li joins their already supreme backline, but a lot is riding on the form of Aaron Smith for the Dunedin side. If he doesn’t perform, I’d instead back the Blues to be John Plumtree’s Canes’ biggest rivals.

Ireland’s November triumph may have raised many people’s expectations ahead of the tour of New Zealand but the inevitable realities of this tour are down to perspective. The All Blacks underperformed massively. Credit to Ireland, they put in an epic performance but I don’t think that standard would be retainable over three tests for the Irish, I don’t think New Zealand would ever be that bad more than once in a year, let alone a month – and I certainly don’t think it could happen with a recently assembled Lions team. The Blacks will be bitter, not bad, and the Gatty doesn’t have the same time as Joe Schmidt to drill sufficient detail into his troops.

At this point Munster look all but guarenteed a home quarter-final and have showed this year that we can beat anyone when we play well. Make it to the semis and anything can happen. Why not Munster?

Munster’s home form has been insane this year and this should continue into 2017. Once again, if we get a home semi-final, it should all come down to a shootout on the final day. A shootout, with all the emotion involved, that I can only see Munster winning. 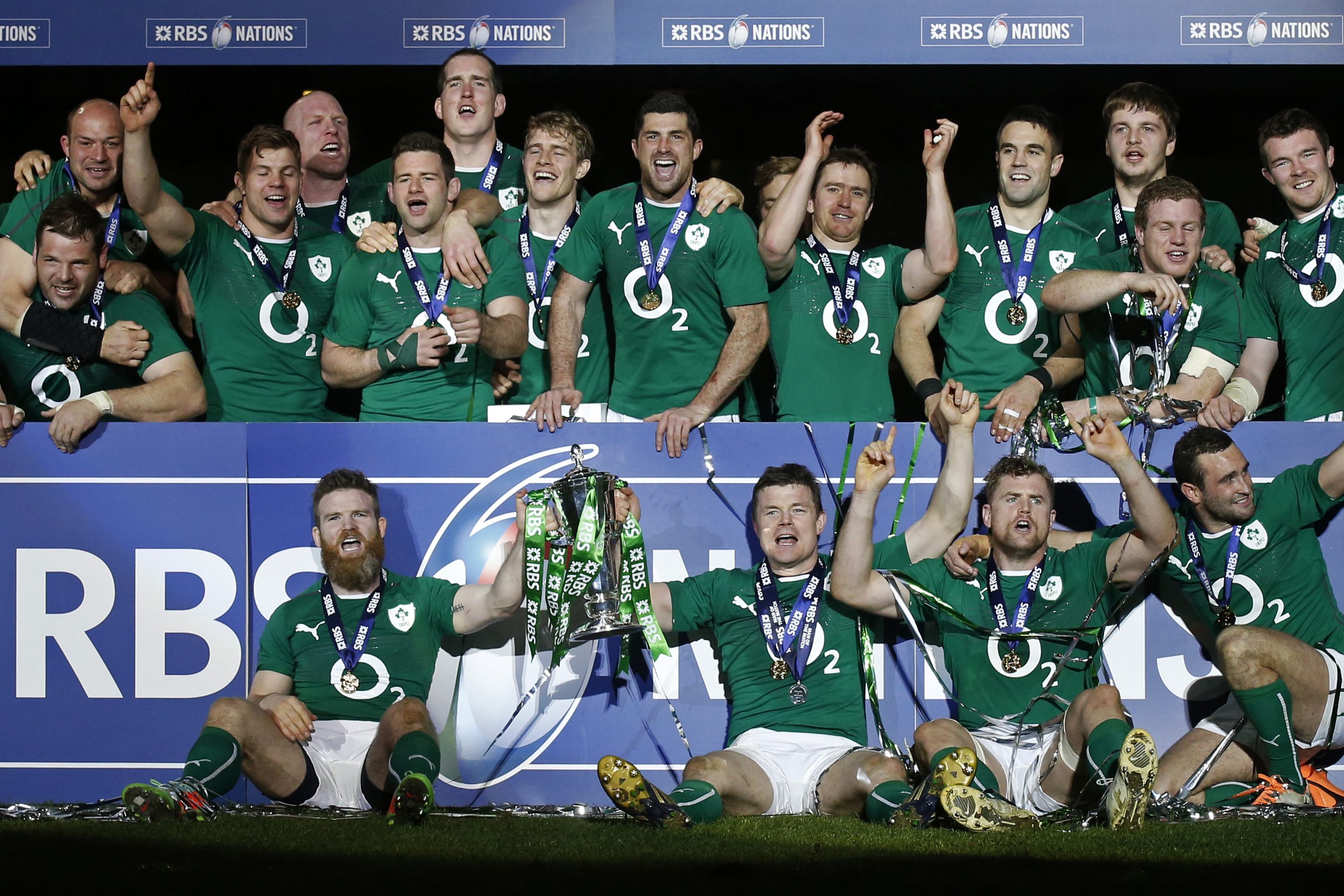 A young exciting team trying to impress for the Lions tour. These guys are going to be more than quite good this year!

New Zealand are coming off one of their best years in recent history but the supporters are understandbaly unhappy, because of that loss to Ireland. Ireland applied a huge amount of pressure throughout the game and if the Lions simply reproduce that, with the squad depth Gatty will have, I can therefore only see a series win for the men in red.

Played four won four and with two bonus points, it’s pretty difficult to look past Saracens retaining their crown. An already impressive squad bolstered by Schalk Burger, Sean Maitland & Vincent Koch, they’ll fear absolutely nobody. If not the Sarries, then packed with French internationals and top of Pool 5, don’t rule out a first triumph for Clermont.

Connacht won’t become back to back champions this year at least, Ulster look just a touch off the pace. The value is in either Leinster, Ospreys or Munster. And you’ll never guess who my shout is…..

There will be a grand slam this year, I promise. Whether it will be Ireland or England, March 18th is the date that will reveal all. If by some witchcraft there is to be no GS, keep an eye on Les Bleus.

As much as I would love to see it happen, I can’t foresee a Lions series victory. A 2-1 loss I reckon is the best to be hoped for, established international sides have enough trouble toppling the All Blacks, never mind Warren Gatland’s merry band of men who will play 10 matches in five weeks including games against all five Super Rugby clubs.