Presentation Brother’s College are the Senior Cup champions of 2017 following their defeat of Glenstal in Thomond Park. 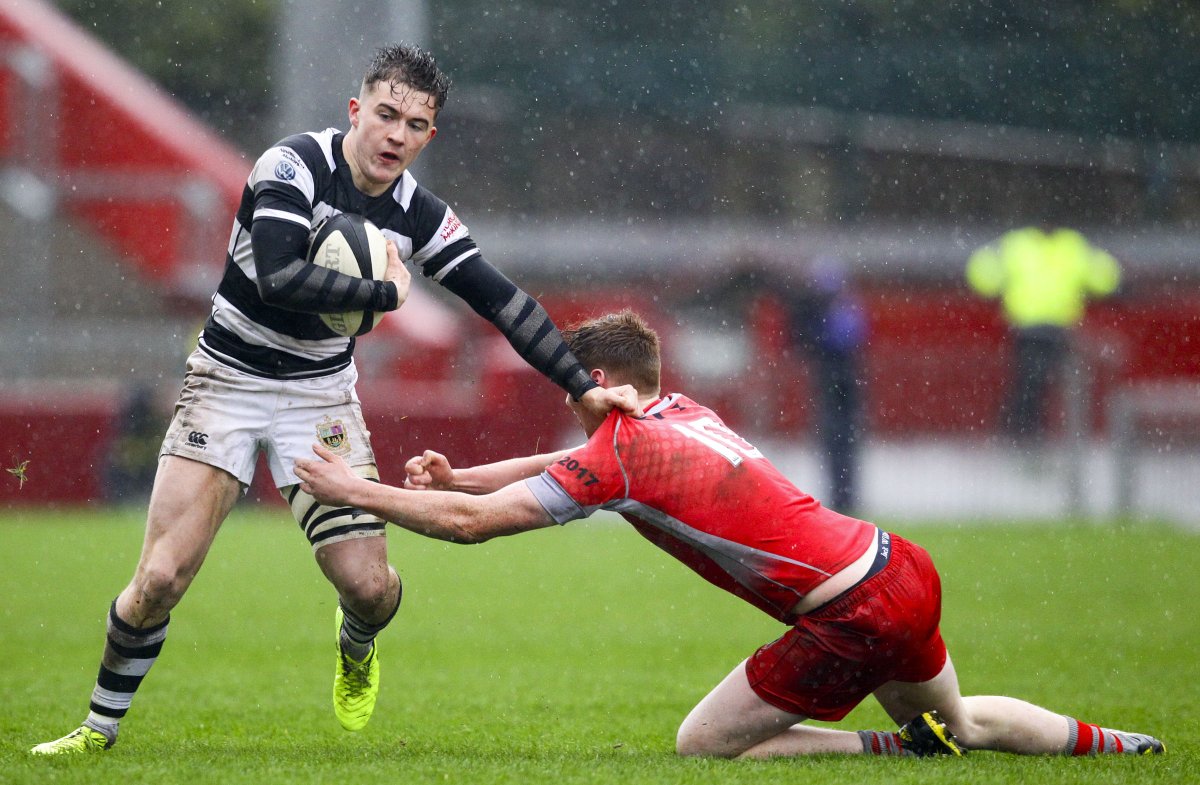 In miserable conditions at the home of Munster Rugby, the two sides took little time to warm to the occasion. By the fifteenth minute, Ben Healy and Sean French had already exchanged penalties.

And French would get on the scoresheet again soon later. A PBC scrum inside the Glenstal 22 provided a strong platform for an attack, they opted to pass it through the hands of the backs and the centre exploited a gap in the opposition defence to dot down. French failed to convert but PBC’s dominance was reflected on the scoreboard.

The second half offered little entertainment but Glenstal defended excellently throughout to prevent Pres from making their territorial command count. However, Sean French would step up again late on to secure the victory for the Cork schoolboys with a kick from straight in front sending the crowd into frenzy.