After an exciting beginning, it was the Limerick men who drew the first blood when prop Conor Fitzgerald stormed over in the 15th minute. The score remained 5-0 with John Hurley’s conversion attempt striking the left upright.

Crescent kicked on and two minutes later captain Daniel Feasey claimed a cross field kick from Jack Delaney to cross over in the corner, making it 10-0 within fifteen minutes.

Rockwell responded quickly however, earning a penalty inside the Crescent half on the 19th minute which was slotted by outhalf Jake Flannery and ten minutes later Rockwell were back hammering away at the Crescent line. After some sustained pressure, Conall Kennedy rumbled over. Flannery converted to level the score at half time.

Crescent were first to score in the second half with fullback Conor Philips showing his flair, kicking over the top and finishing in the corner.

Like in the first half, lightning struck twice for the Limerick side as backrower Dan Feasey dotted down for his second of the day. This time John Hurley made no mistake with the conversion, leaving the score 22-10 in Crescent’s favour.

Visitors Rockwell rallied and in the 60th minute Jake Flannery claimed another 3 points from the tee before they went over again in the 68th minute when Tom Russell scored following a charged down Crescent kick. Flannery converted once more  to make it a nervous final minutes for Crescent with the score delicately balanced at 22-20.

However, it just wasn’t Rockwell’s day as wing Timmy Duggan secured Crescents place in the semi-finals with a final try in the 70th minute.

In Cork, the games weren’t quite so evenly balanced as PBC were convincing 67-7 winners against Ardscoil; while PBC ended Clement’s cup run with an equally dominant 58-17 rout of St Clement’s.

Commiserations to the Limerick sides and best of luck to Pres and Christians in the semi-finals. 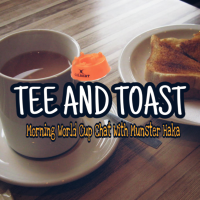 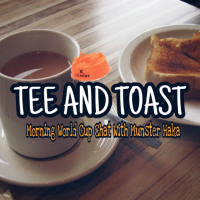 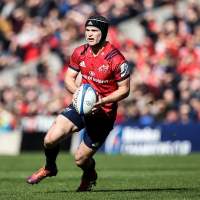