I’m sure I specified Munster would score 10 points rather than win by 10 last time around… never mind that, this week brings the lowly Dragons to Irish Independent Park and a much changed starting lineup for the men in red.

Four players have been released from Ireland duty  (Rory Scannell perhaps being the most surprising) and little tinkering in the backline to return a couple of players to their preferred positions. It will be of some concern that two of Munster’s last four Cork fixtures have resulted in defeat, at the hands of Welsh opposition too, but last weeks gritty single point triumph over Edinburgh showed the true character & determination of the province as a whole, regardless of which players are involved on matchday.

The Dragons will want to end a truly horrendous run of away form which covers almost two calendar years, you will have to look back to March 2015 and the Stadio Monigo for Newport’s last away triumph, and that was over perennial bottom feeders Bennetton Treviso. The Dragons along with defending champions Connacht & Edinburgh are in a bit of a mini battle between themselves to see which team will foot the table (barring the usual Italian suspects) so any point gained will be seen as a massive boost. Interestingly, The Dragons only previous victory over the men in red was on their very first visit back in 2004

Perhaps unjustly released from the Irish setup, Andrew Conway will look to prove his point this Friday night. An all action Fullback/Winger, Conway like plenty of his Munster teammates has displayed some scintillating form this season. Blessed with tremendous upper body strength belying his somewhat smaller stature, the former Leinsterman is primed to show Mr Schmidt exactly what he is missing out on.

Bizarrely not involved in green (again) this weekend, Rory Scannell is parachuted straight into the starting XV for the men in red. Perhaps a victim of his own versatility, Scannell I feel has done so much to more to warrant inclusion than the current bench option (even though he’s a Munsterman!) Scannell is equally adept at 10 or 12, and is competent enough at fullback also. On the cusp of an Ireland squad will only spur the Dolphin RFC clubman on this weekend, plus the inclusion of his elder brother Niall!

6ft 2in scrum half Tavis Knoyle could count himself more than unlucky not to be involved with the Welsh Six nations squad.  Built in the mould of a Mike Philips or Conor Murray type of 2010’s scrum half, Knoyle is effectively an extra flanker in terms of size & tackling ability (Note he is actually taller & about the same weight as the Dragon’s 6 & 7’s this weekend)

At just 19 years old, Tyler Morgan landed himself a dual contract with the Dragons and Welsh Rugby Union. At 20 years old, Morgan was drafted into the Wales squad for Rugby World Cup 2015. Three Welsh caps followed in an impressive tournament for the young centre. Possessing a fantastic pair of hands plus a natural quickness, time is on the young Morgan’s side to disrupt the Welsh favoured centres of Jamie Roberts, Scott Williams & Jonathan Davies. 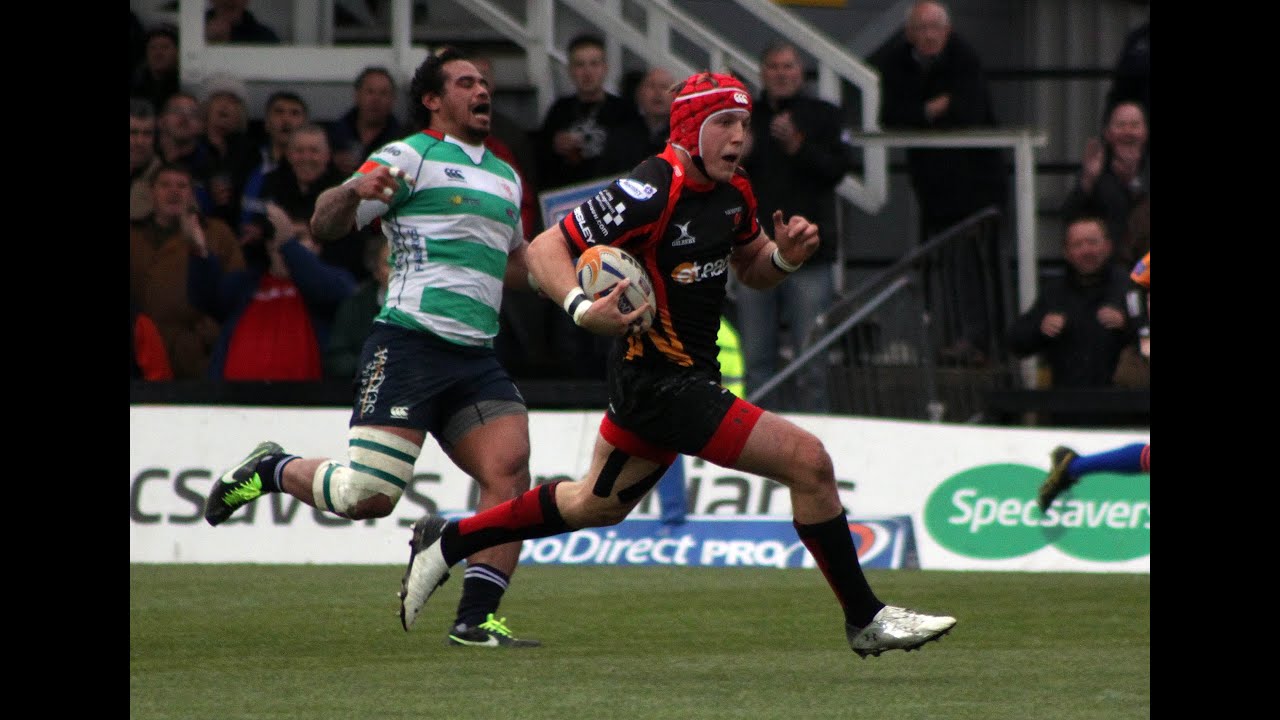 Cork rocks on a Friday night. The Dragons awful away form will likely continue, especially seeing as the men in red are bolstered with four returning players from the Ireland camp. Maybe closer than general opinion would think, but I can only see a home victory here